ABOUT OMEGA3 OF NORWAY

The kingdom of Norway has a legacy filled with a pioneering spirit, and (cause-effect) Omega3 of Norway is a result of over 170 years of experience and development in refining Omega3 marine oils. Norwegians have produced Omega-3 from fish oil refinement since the beginning of the 19th century.

Growing up with Omega-3 in Norway, is intrinsic with family life here for almost 200 years, the exceptional health attributes have been recognized for generations. It is a continuing part of a family daily morning routine throughout Norway.

Today tradition and expertise enable Omega3 of Norway to be the unrivalled authority when it comes to refining Omega-3 – the king of nutritional supplements. Sustainability and honoring the oceans is Omega3 of Norway’s first priority – our Omega-3 was the first to be recognized by the sustainable seafood association, Friend of the Sea, and exceeds beyond all EU and international standards.

Sourcing only wild water fish from the cleanest oceans, we process these fine materials at the state-of-the-art production in Ålesund on the West Coast of Norway.

Omega3 of Norway uses a unique and patented dual molecular distillation method to achieve the purest and richest Omega-3 marine oil in its natural (TGN Omega-3) triglyceride form, while being almost tasteless and odourless as well. 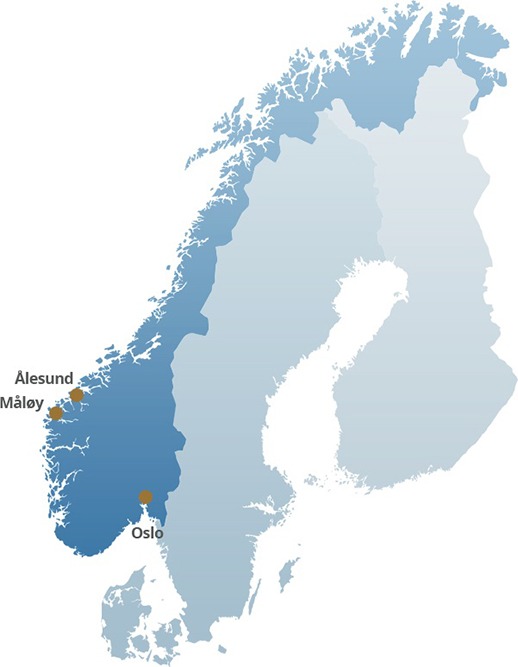 A more recent addition, our Finest Antarctic Krill Oil, now established as a highly regarded Marine Oil supplement, The word “Krill” is derived from the Norwegian word Krill, in Norwegian this is an expression for “small fry of fish”, also applied to a species of fish! Identifying the Finest Krill from the purest waters of Southern Antarctica, the krill are sourced using the exacting method of eco-harvesting, while superseding the strictest regulations under the Marine Steward Council.

Krill feed on Phytoplankton, which enhance their natural levels of Astaxanthin and Phospholipids, (the ruby red hue in Krill), these are the rich nutritional values, which are Krill Oils natural powerful anti-oxidant. Omega3 of Norway offers you a hallmark of Norwegian excellence with our Omega-3 – retained in its natural state and the Finest Antarctic red Krill, both in a perfectly sized capsule.