Why is Red Krill Oil so good for us? 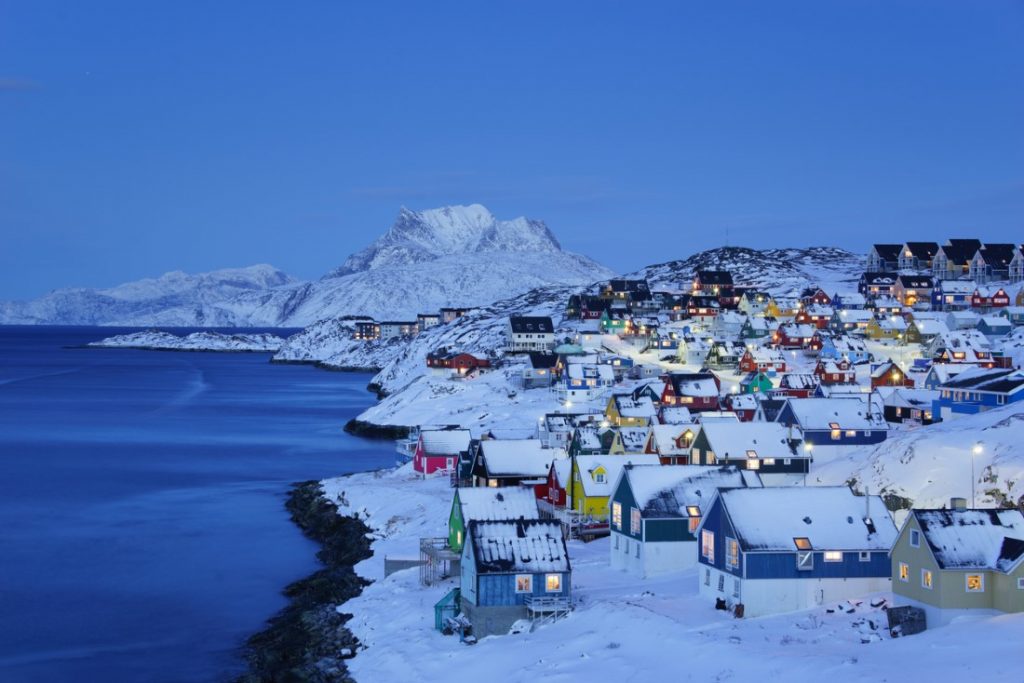 The consumption of Krill Oil is linked to many health benefits such as reducing inflammation and “bad” cholesterol and can even contribute to lowering the risk of heart disease. Krill also contains the antioxidant Astaxanthin, which helps to catch free radicals that can cause damage to our body. (Source www.healthline.com/nutrition/krill-oil-benefits)
Due to the high content of water soluble phospholipids in Krill Oil, the body can absorb the EPA and DHA they carry more quickly into the cells.

Where does Krill come from and what is it?

Krill are small crustaceans living in all the oceans of the world. They consume phytoplankton and zooplankton and are very near the bottom of the food chain. This means that they contain less pollutants that normally get passed on through the food chain. Especially the krill species living in the Southern Ocean near Antarctica, the Antarctic Krill used by Omega-3 fish oil of Norway, is seen as especially “clean” since these oceans are considered particularly pristine. This species of Krill can become up to 6cm long and their total biomass makes up 379’000’000 tonnes, which makes them one of the species with the largest biomass worldwide.

How is Krill caught

Omega-3 or Norway uses specially designed vessels with on-board treatment facilities to ensure that the Krill is transformed directly on the boat after the catch. We also use a certified eco-harvesting technique to ensure that we do not have any unwanted bycatch while fishing for Krill. Red Krill Oil contains Omega-3 fatty acids and is a source of DHA and EPA which are essential to a healthy diet and are linked to a variety of health benefits.

What else is Krill used for?

However, Krill does not only get transformed into food supplements but also has other uses for example in aquacultures.

In Southeast Asia, Krill is fermented with the shells intact and ground up finely to be turned into a paste, which can be stir-fried and mixed with other ingredients and gives an umami flavour to food. They are a rich source of protein and Omega-3 fatty acids. For other forms of consumption and commercially prepared products however, the krill must be peeled to remove their exoskeleton. Although Krill is used for human consumption, its main use is as feed in aquaculture, fish bait or livestock or pet food.
(Source Wikipedia.org/wiki/krill)

The consumption of Krill Oil is linked to many health benefits such as reducing inflammation and “bad” cholesterol and can even contribute to lowering the risk of heart disease. Krill also contains the antioxidant Astaxanthin, which helps to catch free radicals that can cause damage to our body. 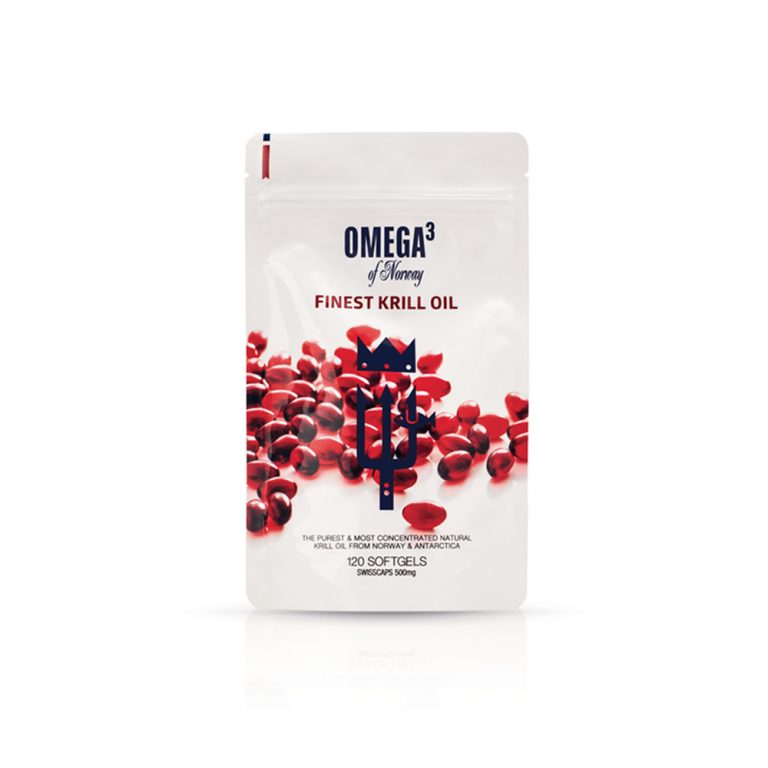 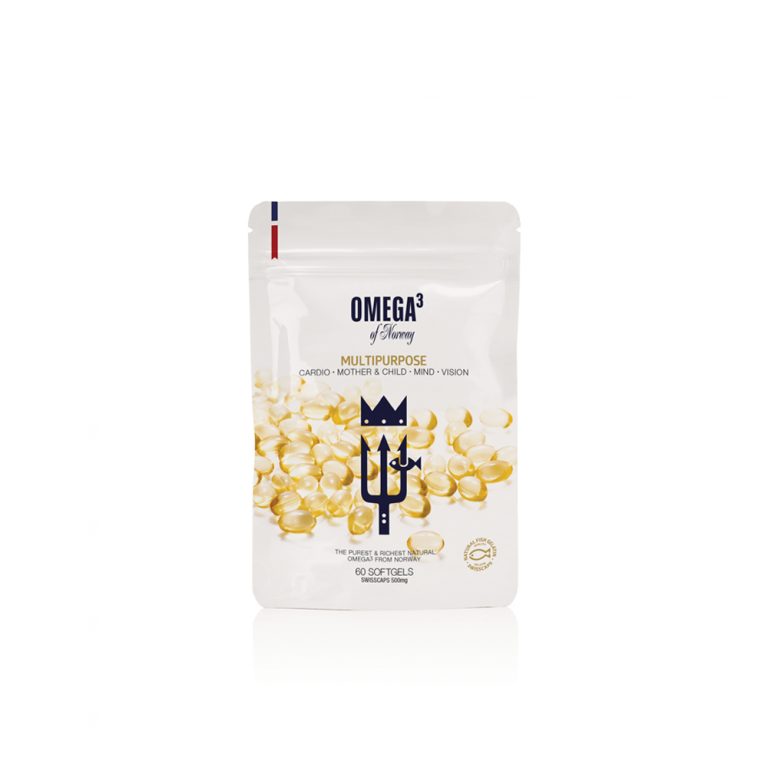 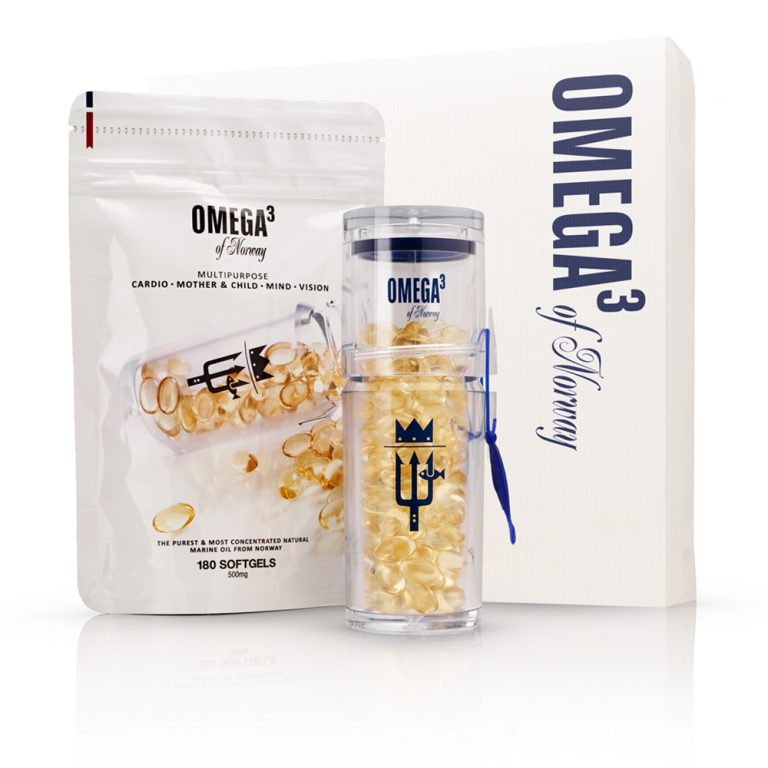 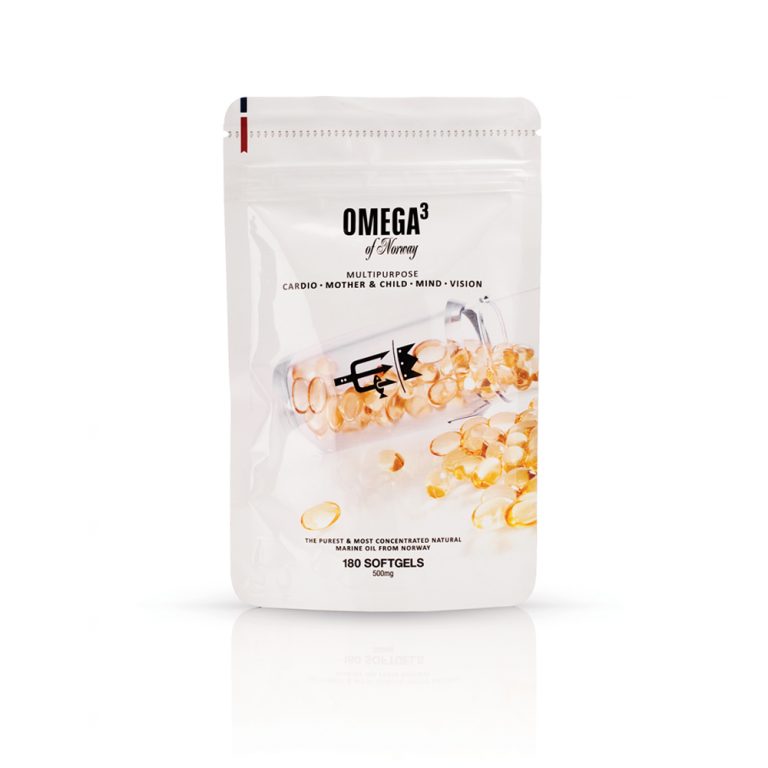 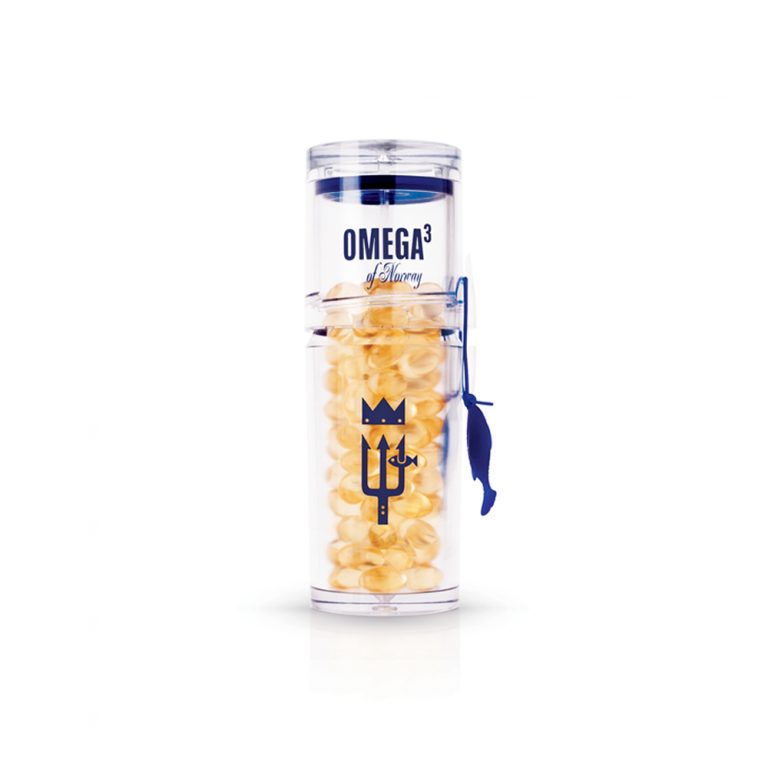